The Festival takes place in Barolo, known for the excellence of its wines and its wine and food culture. The idea of the festival was born from the need to create a crossover between artistic languages, and across several generations, assuming that literature as well as music are simply two narrative forms, different, yes, but equally able to communicate ideas and emotions. The presence of some of the leading international intellectuals and writers during the day and evening concerts with large icons of world music create a unique atmosphere that is characteristic of Collisioni. 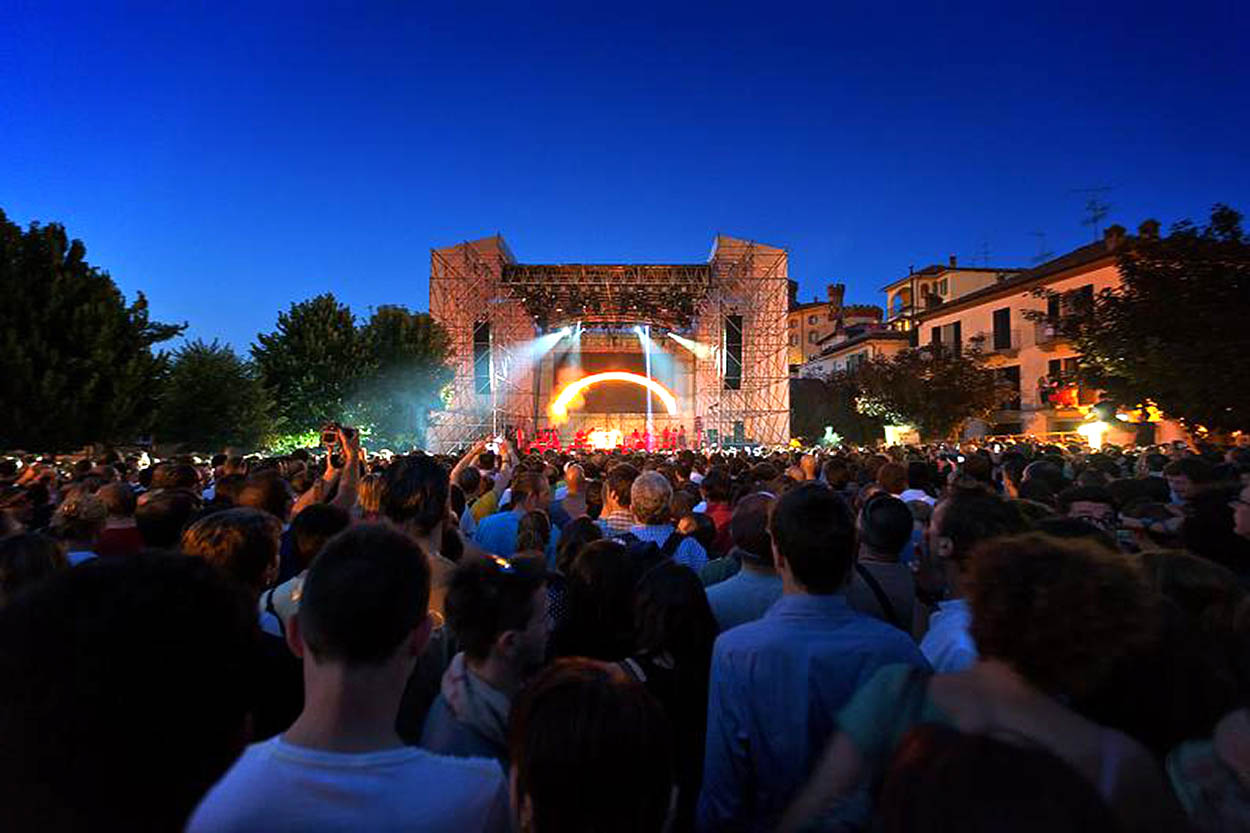 Festival of the “Fat Ox”